The Red Ants. Eviction Squad. Joburg.  South Africa.
Criminals hijack derelict inner city buildings. Illegally connect to electricity grid and water supply. Then extort money from illegal immigrants invited to stay. Soon. High rise squalor full of drug dealers, petty thieves. The poor and unemployed.
To get rid of the riff raff, Joburg council call in the cops and the RED ANTS. Send them in to raid the building, arrest or evict. Think dawn raids. Pump action shot guns. That sort of thing. Just another day with the Red Ants.
Meanwhile, the Red Ants are regarded as cruel thugs by those on the receiving end of their batons and clubs. Seen as a platoon in their red overalls, helmets and knobkerries (traditional African club)) they come across as scary. But up close. Personable. Friendly. Likeable individuals doing a dirty, dangerous job.

Backstory.
Fattis Mansions was once a fashionable 1930s block of flats in the heart of the banking and legal district in Johannesburg. Wealthy, mainly white, residents fled Johannesburg’s centre during the late 1980s and early 1990s, leaving hundreds of buildings to be taken over by poor migrants from rural areas. Four hundred people shared three taps. There were no toilets or electricity. The city authorities have been clearing these “hijacked buildings” one at a time for years – often using the Red Ants.
Mid 2005. (On assignment for GEO Magazine)
The raid began from the notorious John Vorster Square at 5:00am. A police station known during the apartheid years as the place where prisoners accidentally fell out of windows, or got chewed up by dogs. Think the shenanigans popularized at Abu Graib, Iraq. John Vorster Square is another story altogether. It was ironic then, that in the new South Africa, it was Africans going off to go bully other Africans.
The Red Ants waited in flat bed trucks, out on the street, while plain clothed police inside the station forecourt with pump action shot guns prepared their ammo. Uniformed police in squad cars would lead the way. Purposely make a conspicous arrival with flashing light and wailing sires. The idea been that even before the Red Ants engaged the building, many of the tenants would have legged it out the backdoor.
I followed the posse to Kotze street on my BMW bike. The Red Ants sat in the back of the Bedford flatbeds smoked and joked amongst themselves. It was a cold July, winters morning.
The noisy cop cars blocked off the section of the road immediately in front of the building. A 12 story affair, that looked like it had been gutted by fire. It's walls soot black. All the glass long gone from the windows. Pillaged by earlier brigands. There was no front door either, just a gaping hole. I saw a few tenants scurrying off, taking fright. The cops were not here on an illegal immigrant bust this time, merely here to support the Red Ants. Protect them while they did their job. So those running were left to flee.
Two plain clothed cops took position on the left and right flank of the building with their Berettas. Covering the open windows, for it was not uncommon for hard core criminals found hiding inside, to start shooting.
The Ants, piled off the truck and began to form a phalanx in red. They didn't carry fire arms. Just batons and shields. Their job was to yank people out kicking and screaming. Or to drag and dump their meager possessions onto the street. Tenants were encouraged to clear off and take their things with them. Go find someplace else to live. For once the building was cleared, all doors would be gated and welded closed. There was no getting back inside.
I got myself into a position about 1/3 down the line, I didn't want to be up with the point men. The ones most likely to die first if a shoot out ensued. One plain clothed cop in a bullet proof vest and shotgun led us through the front door.
The smell almost knocked me out. I had not brought a face mask. The stench of feces hung heavily in the air. An eye watering stench. Strong on ammonia. The lift lobby was gutted. There was no elevator. Or lift doors. The entire shaft, bare. It had become the communal toilet. Tenants pointing their bottoms over the edge from all levels up and letting their bowels go, shitting down into the lobby. What greeted us then was a huge pile of piss and excrement. And without a face mask I was struggling to breathe.
There were shouts and screams from above echoing down the stairwell and shit shaft. I stood on the precipice of the piss pool and looked up. I could just see dark faces peering down at me from the shadowy floors above. It all looked rather nightmare-ish.
The pointman with shotgun led the way up. Red Ants followed. There was utter commotion as people where literally throwing themselves from ledges and window s above. Jumping down into the huge pile of garbage that had accumulated out back of the building. Sort of a spring mattress made of years of fetid garbage. The smell of rotten stuff, coming off the mound of trash, mixing with the pool of diarrhea and I was really beginning to feel shitty (excuse the pun). I was aware I might die from inhaling unfiltered fecal fumes. Given I'm still alive today I really don't give much thought to the nuisance they call Covid-19.
We kept moving up. It was evident that nearly all the tenants had fled the building. But there were certainly a few up top, preparing to make a last stand. Was it gonna be a big shoot? Or worst case scenarios I thought. A mass suicide. As the last remaining tenants jumped into the lift shaft. Prepared to die an ignominious death, in the piss and shit pool awaiting them at the bottom.
the red ants 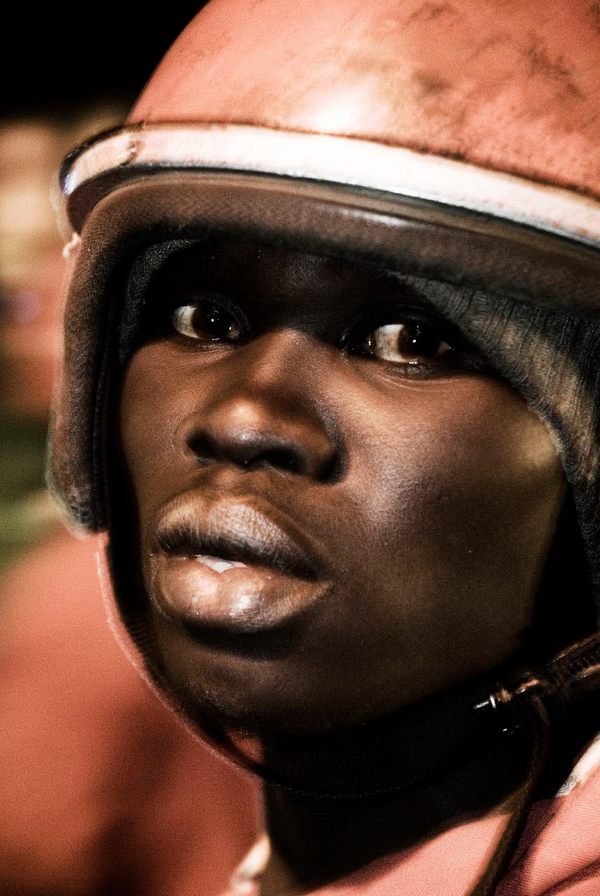 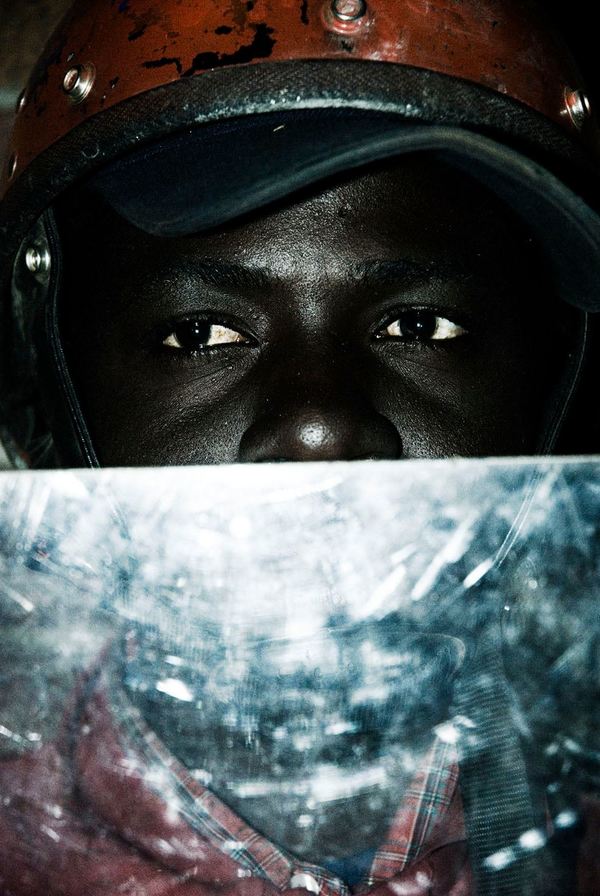 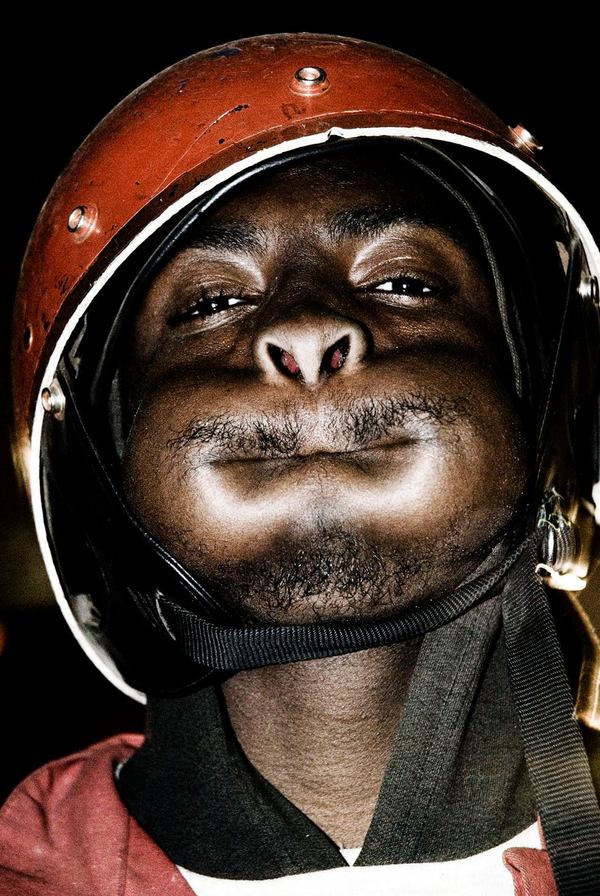 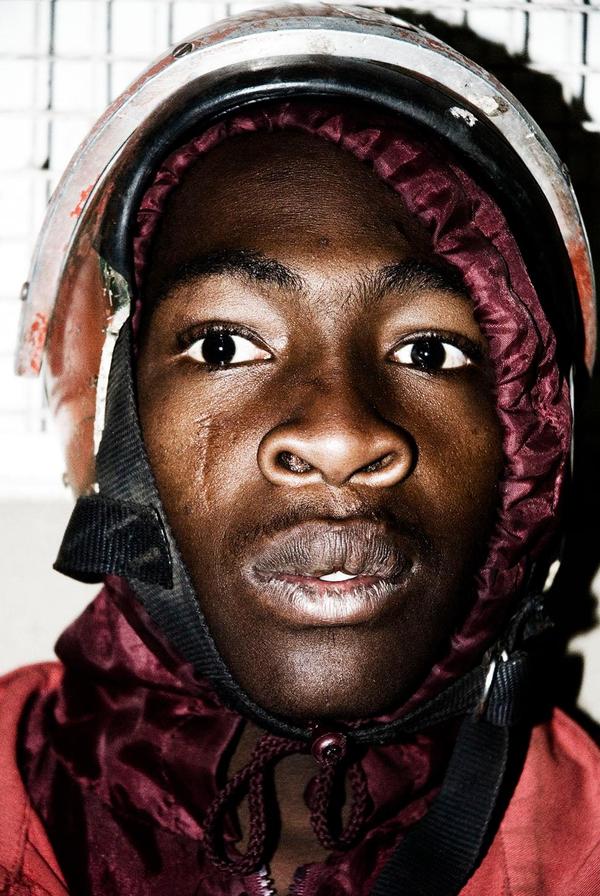 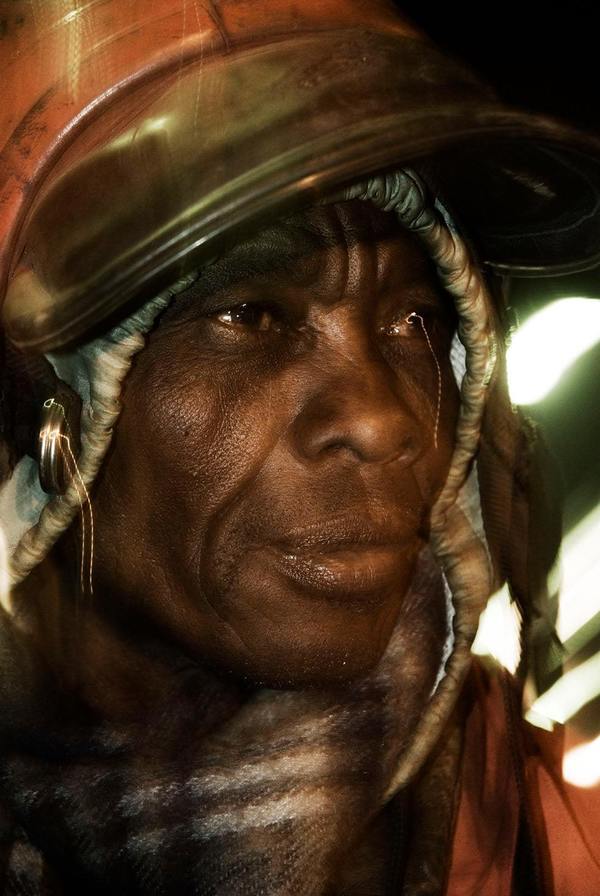 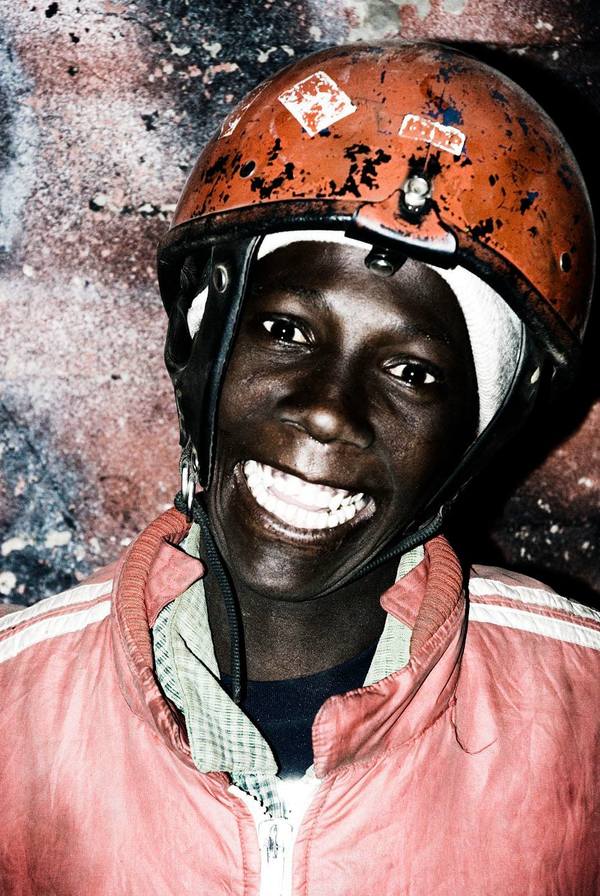 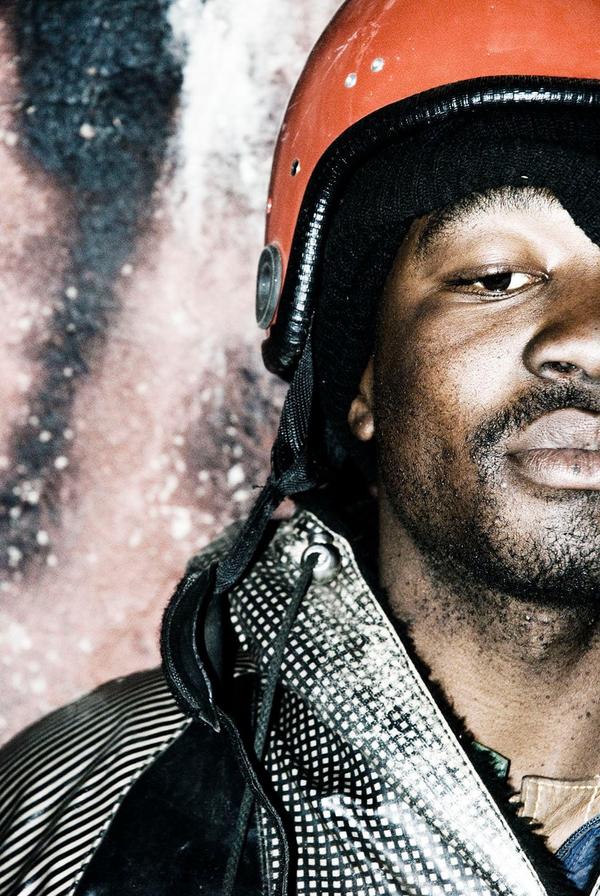 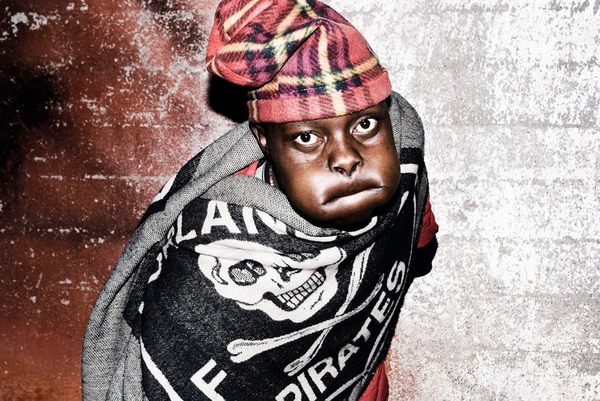